Considering the fact I got to bed at two in the morning, I decided to skip breakfast for strategic reasons. It turned out to be a good move since the vestibule was, yet again, full of delicious treats and drinks.I got some energy, and the first series of lectures started. Both of the founders – Kathryn and Rebecca – presented, along with a particularly interesting presentation by the founder of Wedlux – A. Desceaux, regarding marketing on social media. The cherry on top was a hilarious presentation by the only living legend – Mindy Weis. All of the presenters took on their subjects in a funny and exciting perspective.

After the first series of presentations, there was, yet again, some delicious food prepared for us, a band was playing, and the whole hall had an ‘afternoon tea’ feel to it. Everyone was having a great time, trying great foods and drinks and making new contacts. I loved the catering concept. The food was inspired by British cuisine in the breaks of the first and second day. There were tents, each styled to a certain theme, serving food, brilliantly presented. Sandwiches, scones with cream and marmalade, a wide selection of teas, fantastic desserts, even espresso martinis, Scottish eggs, fish & chips, and Scottish smoked salmon, along with the band – they put on a fantastic show.

The break was followed by another block of lectures and a gala lunch at the Rosewood Dining Hall.  everything was perfectly thought through.  we got a sophisticated lunch invitation in the form of cards with conversation themes and a beautiful menu made of flokaz material that looks like velvet.  The fantastic band played music from the 1920s during lunch followed by the guitarists who floated among the tables and entertained us.  we were sitting in small groups, which was nice to make conversations and contacts.  The staff was stylishly dressed in Rosewood uniforms and British deli was served.

After lunch, another series of presentations awaited us, after which preparations ensued – for the acme of this summit: a celebratory banquet, which was to take place in the White Hall, Banqueting house, which is the official palace of the Stuarts, used as a location for royal celebrations since 1622. P. Rubense, who fashioned the monumental ceiling with his fresco, served as inspiration for the design of this hall; the motif was used on the invitations, menus, and also the dance floor. Stylish buses took us to the banquet, and the entrance was grand; we entered on a red carpet with the Engage logo, accompanied by violinists playing brilliantly.

I was particularly captivated by the thematic printed materials. The grand Rubens ceiling reflected in the mirrored dance floor and also in the luxury menu made out of imitation leather, which also had a mirror and, as such, reflected the same motif. Other items, such as the table numbers, drink menus, indicators with the seating order, were all created in the same spirit.

Very well-dressed staff welcomed us, there were  Champagne stands and a lounge with strong spirits furnished with style. The quality of service was exceptionally high; three-course menu was served; the dessert caught my eye, served in darkness, accompanied by seductive music.

The floral decoration – vibrant colors, purple-ish pink shades – was truly opulent, in combination with dark furniture and a perfectly lit hall, the atmosphere was magical.

Dress code: ROYAL & REGAL. All of the guests were very well dressed, especially the ladies, adorned with beautiful robes, fantastic hairstyles, and make-up. Everyone put in the effort, as a way of respecting the sublimity of the evening and the host.

A hit – the photo-booth – was beautifully decorated, it looked like a throne decorated with flowers, the background of which reminiscent of the curtain; the lighting was perfect.

The pinnacle of the evening was music production – world-class. Many musical performances were held during the evening, each of them inspired by historical styles – from swing to contemporary.

Upon arrival, violinists were playing on what resembled pedestals. The big band accompanied the grand banquet; it was indeed a one-of-a-kind experience; at times, there were dancers for some of the songs. Two excellent singers and a female singer took turns; we got to hear pieces from James Bond GoldenEye and Golden Finger. The orchestra was followed by a choir and then a contemporary band, all of which managed to stir up a great mood. The grand finale – a DJ, saxophonists, and dancers took the party to its best, we danced until three in the morning – it was an unbelievable party. 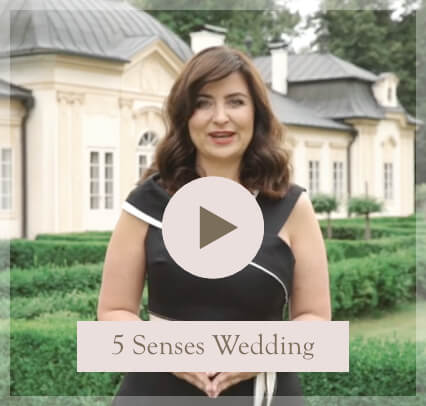 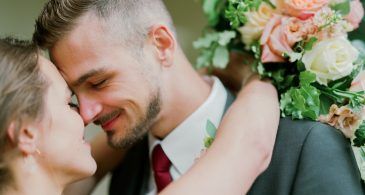 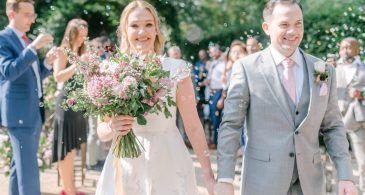